Salome comes from the south west part of France. She moved to Paris when she was eighteen where she graduated from a film school in 2015.

She then proceeded to work as a camera trainee with Director Xavier Gens on a feature film (Cold Skin, 2017). Thanks to him, she met Director of Photography Gilles Porte AFC with whom Salomé worked for three years as a camera assistant on different kinds of productions, ranging from american tv series to biopics like "Noureev" directed by Ralph Fiennes.

In 2020, Salomé chose to take the next step, working as a full time Director of Photography. At the same time, she chose to get involved with the french collective « Femmes à la Caméra ».

She's comfortable working in both digital and analog mediums.

Salomé inspires at developing strong artistical bonds with directors she works with and create meaningful images that convey emotions. 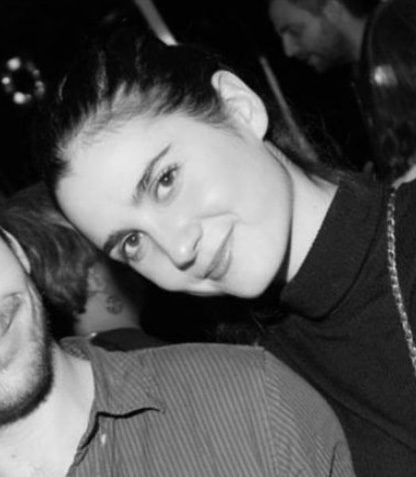 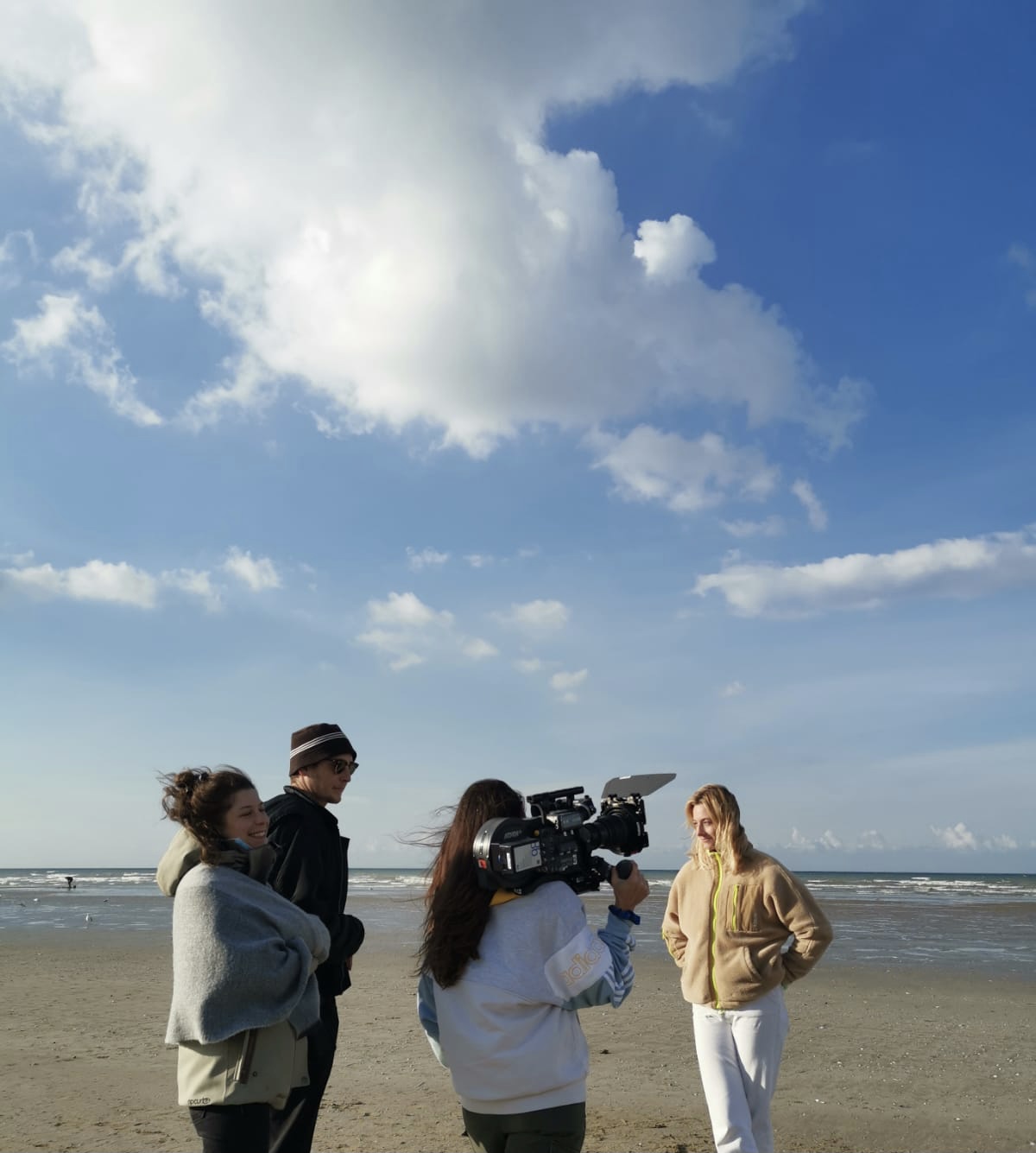 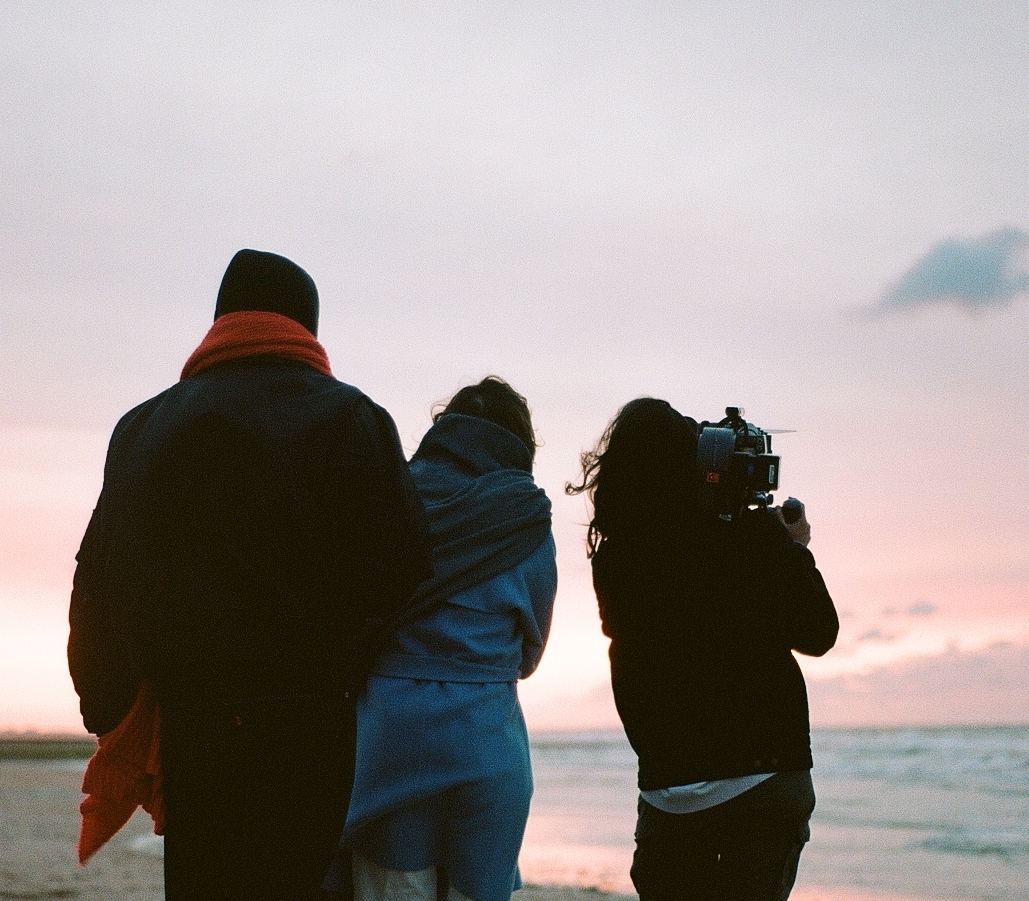 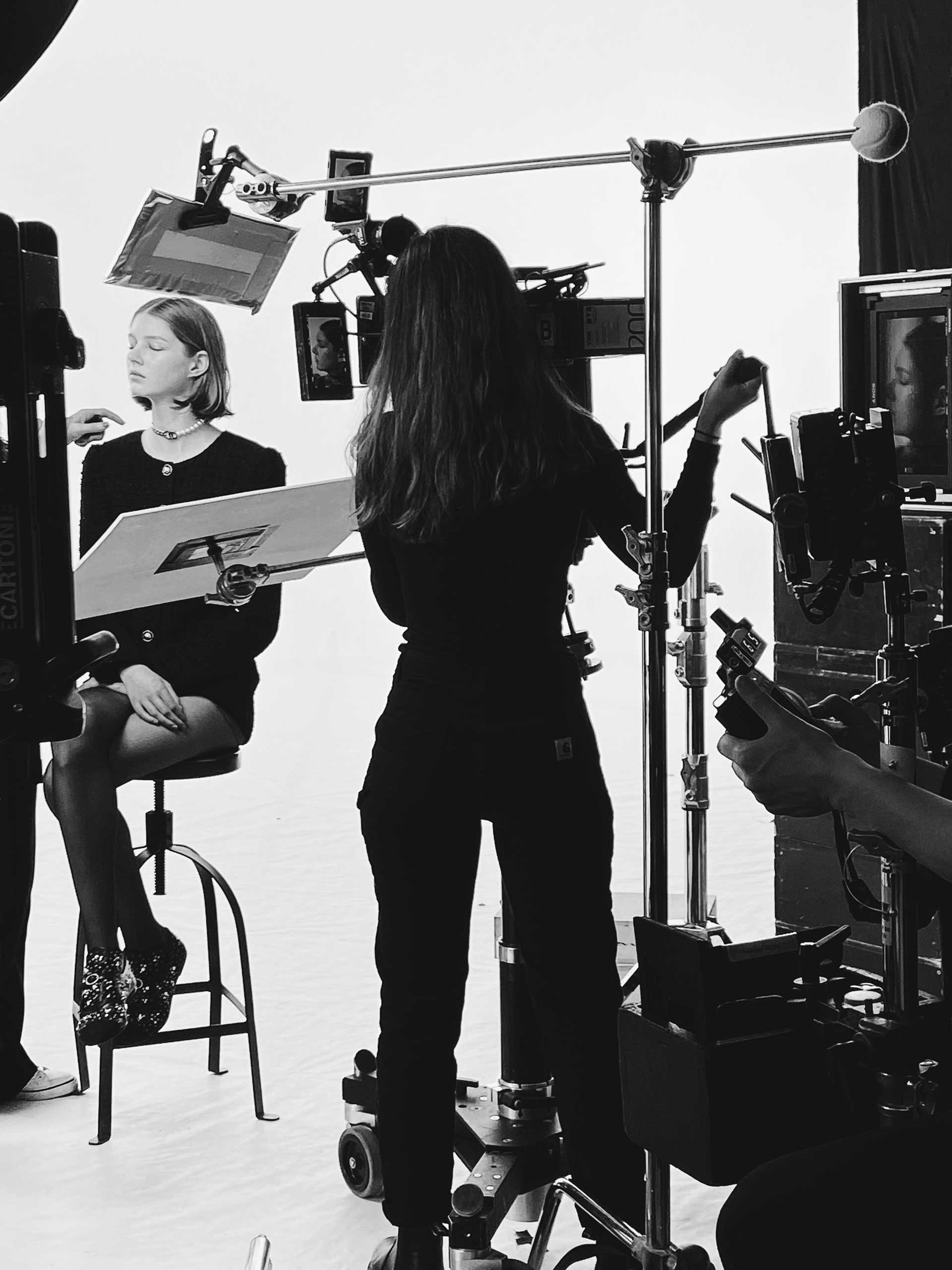